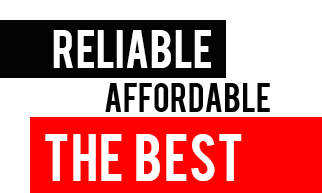 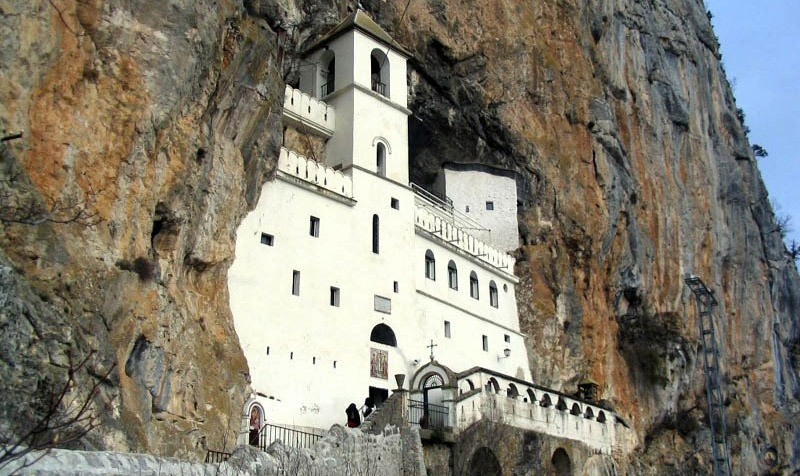 Situated high up in the large rock of Ostroška Greda, the Ostrog Monastery is the country’s most unusual architectural site and a major Christian pilgrimage destination. The entire monastery was carved out of a cave in a nearly vertical mountain cliff with only the whitewashed façade left visible. Built in the 17th century as a refuge against the Ottoman Empire, it houses the remains of its founder, Sveti Vasilje, who was sainted after his death in 1671. The monastery includes two inner cave churches ornamented by frescoes, some of which were painted directly on the rock walls.